In an effort to get my Koine Greek up to par again, with the hopes that I can move into Attic and Ionic soon, I’ll be posting my personal translations on here for all to see and comment on. Since my goal in learning Attic is so that I can translate poetry, I’ll begin with one of the most poetic Koine passages: Paul’s recitation of a hymnic formula in Philippians 2:6-11. Since I’m doing one verse a day, I’ll be editing this every day.

(6En) who, possessing1 the nature2 of God, did not consider it robbery3 to be equal4 with God,

1I chose this wording, eschewing the ἐν that naturally occurs, in order to bring out the meaning of ὑπάρχων. This word (Strong 5255) connects to (Strong 5223) ὕπαρξις, which is the term for a possession or property.
2Hotly debated word throughout the ages, I translated it as “nature” in order to avoid the theological slipperiness of “form.” Though both meanings are possible, Paul’s use of “equal with God” makes it clear that “form does not get across the whole story.
3The use of “robbery” here makes tons more sense when contrasted with Paul’s use of “possession” earlier.
4The word here is is-os, meaning “equal,” which you might remember from the math term isosceles, meaning “equal legs.”

In late October when
the wrens nest and watch
their brothers
leave, my mother and I walked
along the rim of the lake,
my two-inch fingers wrapped
tightly around hers.

That’s covered in germs. Don’t touch
it, she said when
I looked down,
found the glimmering
brown feather, the hawk’s flight suspended

in the grass.
I did not ask
questions like, Why
does the wind push
birds to the earth? or
How does a child lose
its feathers?

No; I touched the edge
of my lips to keep
the words from flying
away. The feather lay suspended

in my eye,
fingers curling around my mother’s,
dull talons on a nest.

The harvest moon rests
in the palm of the brown sky;
my days lie, furrowed.

I turn earth over your face,
hoping seeds sprout in autumn.

Mankind is the jewel
on Mother Nature’s back,
the wart she tries
to shake off, the crown,
the overgrowth, the curl,
the dancing partner,
the interlocutor,
the houseguest, the punchdrunk
husband,
all the bribery, care,
and old-world brutish love
rolled into one.

The habit she can’t lose,
the drug she can’t quit,
the one who holds her
from behind,
stroking her hair
and pulling it.

God is the lightning
bug that I forget
about until He
blinks.

Tiresias taps
his cane, a prophet
singing his way
into old Jerusalem.

Blues ooze from
the gash of his mouth;
he can’t wade out
into the swirling pool.
He’s devout
as far as
he can feel
with a three
foot pole and legions
of eyes nailing
him to the soiled tile wall of the
subway. 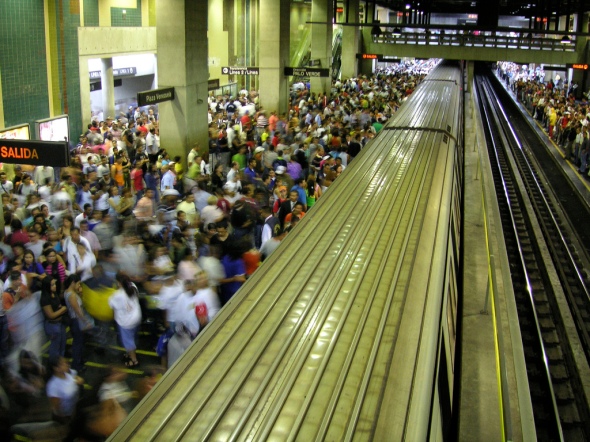 I wonder if He keeps
the wood around his neck,
splintered and red, pried
from the tree He died on,
like we do.

Does He keep mementos
of His moment in death,
pulling them out of a
splintered box each week,
like we do?

Perhaps it doesn’t
bug Him, like spots on a
mirror He keeps close.
Or does it remain like a
hurricane on a spindle,
turning slowly, once and always? 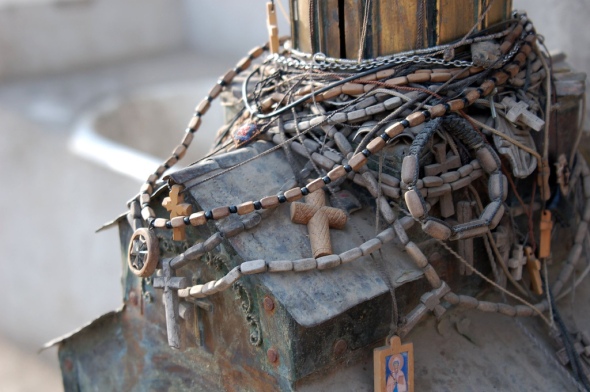 The Bunker
Create a free website or blog at WordPress.com.